September 8, 2020 by Svenn Foster No Comments 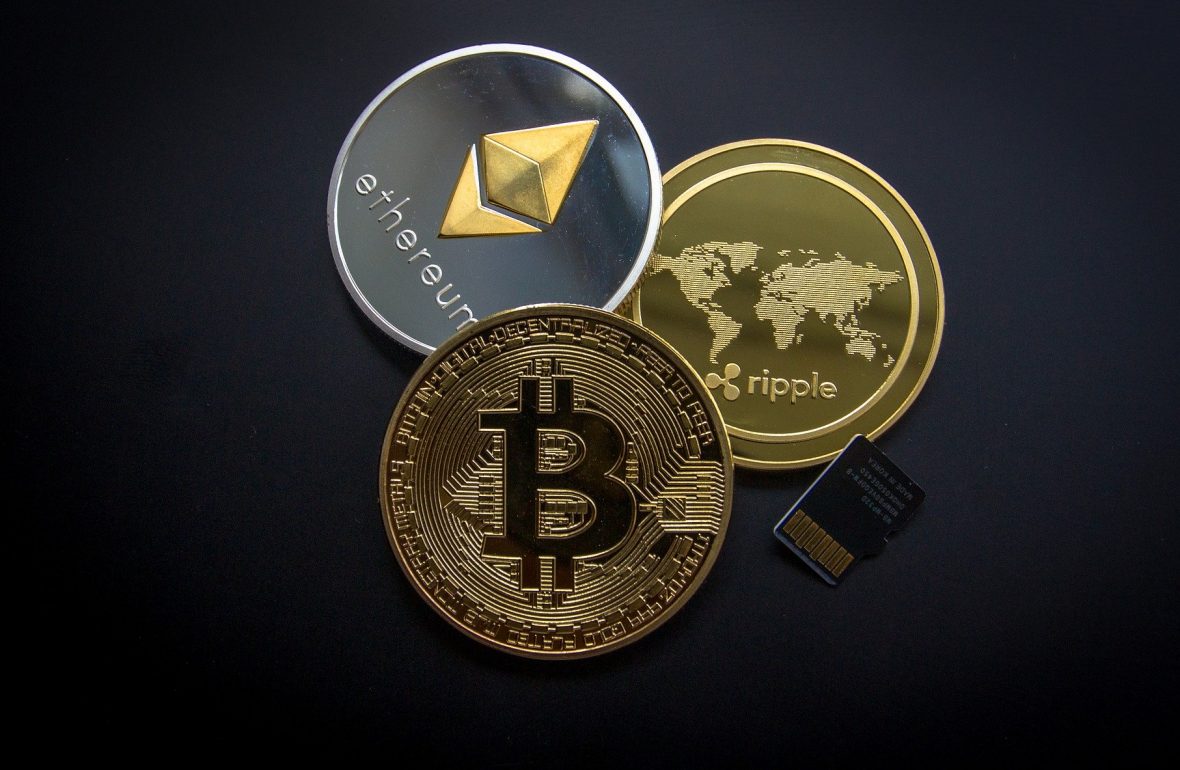 Technology can be hacked, bitcoin is for scams, and virtual money is just virtual money, right? Not necessarily. A cryptocurrency is a form of digital currency that uses the concept of cryptography for the sole purpose of providing its users with safe digital transactions. Cryptography refers to multiple techniques used for securing digital communication. Etherium, EOS, and Orchids are some of the widely used cryptocurrencies globally. Each of these cryptocurrencies has a specific purpose. Etherium is used by developers to enhance computation power. Blockchain applications usually use EOS. Orchids are used for the provision of privacy to the user as it is a privacy tool. Each of these coins specially performs their designated job.

In 2014, Etherium was introduced by Vitalik Buterin, which allows it users to develop decentralized applications meaning that the applications do not have a single owner but are controlled by multiple owners just like Bitcoin. Etherium does not have downtime as multiple computers worldwide are voluntarily running it. In Etherium, the user’s personal information remains safe as each individual has full control over the content, and the user does not have to abide by the rules of the hosting service. Etherium is an entire network since it has its internet browser, payment methods, and its coding language, which allows developers to create their decentralized applications.

Etherium works on the same protocol used by Bitcoin. The blockchain of Etherium supports other applications also and not just money systems. Etherium stores the entire history of each network. Transactions of each Etherium network are a group blocks connected and with previous blocks also in the form of a chain. Each transaction is approved before its addition to the ledger by a phenomenon popularly known as mining. When different nodes use their computational power to approve blocks by solving specific mathematical puzzles, then this process is described as mining.

Proof of Stake in Etherium

Etherium has also developed a new and innovative way of transaction called as proof of stake. This will use fewer resources than a proof of work; hence it will be cheaper compared to proof of work. In proof of stake, miners approve the transaction based on the number of crypto coins they own before starting the process of mining. Miner holding a tremendous amount of crypto coins has a higher chance of mining the block and hence validating the transaction. Even though proof of stake is a better option but proof of work is used widely by developers around the globe. All in all, Etherium is a platform that allows creators to develop decentralized applications as it is an open-source network.

For the development of large-scale applications and to make them fast and free, EOS cryptocurrency was introduced as open-source software in 2018 by Block One. EOS cryptocurrency uses EOS.IO network protocol. It is the most innovative cryptocurrency, and the biggest advantage of EOS is that there is no transaction fee, unlike Ethereum. The units that run EOS are usually rewarded by replacing inflation with a transaction fee. In EOS, all the cryptocurrency holders share the computer resources equally as there is an equal distribution between cryptocurrency holders. EOS is an open-source software that not only provides accounts but also provides databases, authentication, and, most importantly, scheduling across blockchain applications in several CPU cores. EOS provides creators with all the necessary tools required for the development of fast and free blockchain applications.

Distributed applications are usually developed using the EOS platform. Distributed applications are the one which stores all the data in a blockchain network instead of keeping it on several devices, and hence they use EOS blockchain network. EOS is designed specifically for developing distributed applications. EOS aims to provide programmers with a platform where blockchain applications run at a fast rate. Numerous developers can use EOS at the same time to develop distributed applications as it is entirely scalable since it uses parallel execution and has asynchronous access to resources. EOS development network works on the free access model instead of a transactional model as once tokens are purchased by developers; they get access to the system based on the number of tickets they own. The most crucial feature of EOS is that it has a development kit, which is the tools necessary for creating applications. All the new user accounts of developers are made directly on the blockchain database hence providing authentication to developers. EOS is built on the most efficient model known as proof of stake, which works on the number of tokens every participant holds. Participant holding the greater number of tokens has a higher probability of participating in the process of resolving and storing data on EOS platform. Inflation has also been considered while designing EOS so that its tokens remain at a user-friendly price. EOS is popularly known as “Etherium Killer” since it is capable of doing everything that Etherium cannot do.

In 2017, a new blockchain network, Orchid, was introduced by Brian Fox, Gustav Simonsson, Jay Freeman, Stephen Bell, and Steven Waterhouse, which is used as a privacy tool. It uses an open-source protocol known as Orchid protocol to power marketplace where internet bandwidth is sold and bought. Service providers are connected to form a global pool where internet bandwidth can be purchased and sold by Orchid. It provides a decentralized virtual private network. Orchid enables its customers to buy digital privacy services, so it is widely used as a privacy tool by users.

Orchid works on OXT tokens, which are purchased by users so they can have access to internet bandwidth provided by the Orchid blockchain network. Orchid is a new and innovative decentralized network, which means that it is not governed by a single authority. The concept of staking is used by Orchid to provide its services, which means that the person having a massive number of OXT tokens has the highest chances of selling the bandwidth as his rank is more elevated in Orchid network. Orchid also uses a smart contract which helps in staking OXT on nodes. Users, bandwidth, and revenue are directly related to stake deposits in the Orchid blockchain network. After locking the digital currency in the form of stake deposits, one can use these deposits for the provision of bandwidth. For withdrawal of digital currency, one has to unlock the stake deposit, which takes about three months.

During this unlocking period, digital currency cannot be used for anything. Staking provides control to the user as the decision control is in the user’s hand. Orchid’s VPN uses OXT cryptocurrency for the provision of bandwidth. In this way, every user becomes an internet provider and has full control over its privacy, so it is built to be used as a privacy tool. Orchid uses this cryptocurrency to pay computers that perform the function of routing the traffic. Orchid provides extra security and increased privacy. It ensures online privacy as it is a decentralized network. In Orchid, traffic is routed between different servers, so the consumer has the option of multiple Virtual private networks. Nano payment system is used by Orchid so users can pay for services easily. Nano payments are tiny per-packet network payments. When OXT is deposited into an Etherium smart contract, a Nano payment account is created of the sender. After valid Nano payments are issued, the sender can give it to any provider. All in all, Orchid performs duties as a privacy tool by using the OXT cryptocurrency.

In conclusion, cryptocurrencies are each built for a specific purpose such as Etherium enhances the computation power of its developers, whereas to develop free and secure decentralized applications, EOS is usually preferred. Orchid, unlike other cryptocurrencies, works as a privacy tool, ensuring that the users have online privacy. All these cryptocurrencies perform their designated tasks by using different models such as Etherium uses proof of work model, whereas EOS prefers the usage of validation of the stake model. Etherium also has proof of stake model, but Etherium users use proof of work model widely. Orchid prefers Nano payment and the concept of staking for performing its designated job. All these are used in crypto exchanges also as they have their specific tokens, and these methods of crypto exchanging are secure. Hosting an application on a coin value is also used as it is more secure and efficient. Cryptocurrencies such as Etherium, Orchid, and EOS are a step towards a more secure and innovative future.

Featured Image by WorldSpectrum from Pixabay