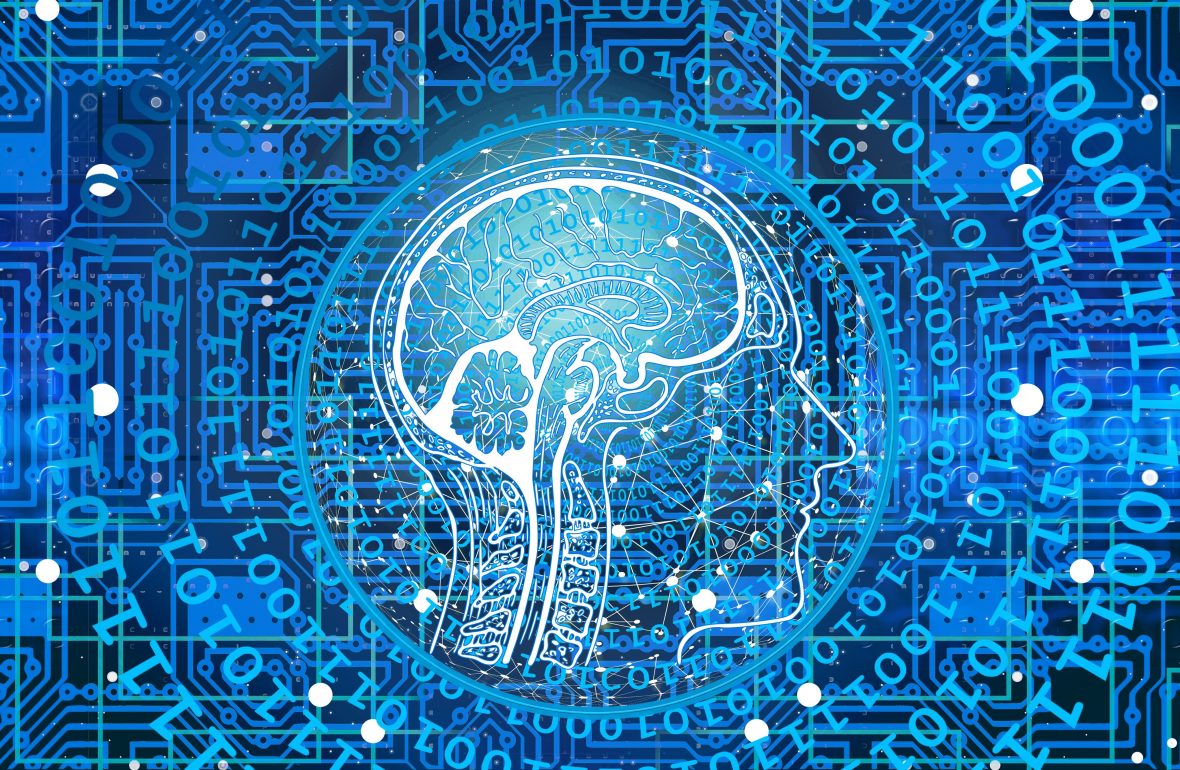 Machine learning is the scientific study of algorithms and statistical models that computer systems use to perform a specific task without using explicit instructions, relying on patterns and inference instead. (source)

Over the past few years, the words Machine Learning, Big Data, Deep Learning and Artificial Intelligence have been thrown around a lot. People who want money for their projects have discovered that investors are a lot more willing to sink their money in when “Machine Learning” is mentioned somewhere in the report.

The concept of machine learning is like the new baby in the tech world, everyone wants to be part of it, and everyone is talking about it. It’s getting a lot of love and attention. Recently, a lot of tools have been designed with AI capabilities to make them easier to use and some can even carry out tasks on their own!

In this article, we will discuss practical ways machine learning has been used over the years and how you can apply it to your projects.

Photo recognition can be achieved through vision cameras. With vision cameras, it has become possible to make computers “see”. Based on previous images that have been used to “train” the computer, a computer can recognize objects and act based on the images seen by the vision camera. A good feat that has been achieved using photo recognition is autopilot in vehicles. Vehicles can literally see and drive themselves.

It’s not limited to that. Another example where photo recognition can be applied is in robots. Instead of making robots function in a fixed manner, i.e. placing target objects in a designated position because the robot works in a fixed way. Photo recognition can be used to make the robot more intelligent, by giving it “eyes” to see and work on the target object no matter the position or orientation. The following point talks about another interesting application of machine learning.

Text recognition is a fancy way of saying “giving computers and devices the ability to read”. We have come to a time where computers and devices need to be able to read, so as to speed up processes and take the burden off humans which in turn allows us focus on other important things that we love to do. The good news is that we already have the technologies we need to make it a reality: Machine Learning. A computer can be trained with tons of words, letters and numbers, in different forms, both hand-written and typed. Based on these data, the computer can recognize letters and texts that look like what it has seen before, and make them digital within seconds. This process is normally tedious and time consuming for humans. A good example where this concept has been used is the IRISLink OCR (optical character recognition) pen.

As I mentioned in the first point, Machine learning can be used to make robots see. A good way for electronic enthusiasts and hobbyists to get involved is by making use of Raspberry Pi and a compatible vision camera. The processing power of the Raspberry Pi, coupled with the magical ability of a vision camera can be used in limitless ways. A very good example of this is in sorting. Say a farmer just harvested fruits from his plantation. After harvesting, he needs to sort them out into categories like: ripe, unripe, overripe, damaged, etc. a robot can be used to recognize and sort fruits from your backyard garden or hundreds and thousands of fruits from a commercial farm in no time. This process will normally take the farmer a long time and a lot of physical effort to achieve.

The most common way that security cameras use to detect presence is by PIR (passive infrared) sensors. This method is effective, no doubt. But it gets over-effective in many cases. Which leads to numerous false actions (alarms or notifications), because PIRs respond to all forms of motion, be it humans, or animals, or even a fan. Machine learning can be used to fix this problem, this will make security cameras smart enough to see and recognize humans, and only take action when it is a human that it sees. Other ways machine learning can be used to improve on security cameras is by giving them the ability to recognize people, so that more specific information can be given. For example, a security camera should be able to tell you that your brother is at your doorstep. And if the face is not familiar, it should also be able to say an unknown man is at your door step.

This article presented some applications of Artificial Intelligence that can be designed as DIY projects and tested in real-time. AI can be applied to much more than just these. The only limit of its application might just be your imagination!